The Holocaust in the Balkans – Research, Education, Remembrance

The Holocaust in the Balkans

In December 2017, ARNO became part of the “The Holocaust in the Balkans – Research, Education, Remembrance” project, along with 5 other Balkan partners. The project was implemented in Romania, Serbia, Bulgaria, Croatia, North Macedonia and Greece, with the main aim to present the conditions of the Holocaust in these countries and increase awareness, especially among young population, to what happened during the Second World War. In addition, the project aimed not only at raising awareness, but to also point out the possible negative effects of intolerance, racism and discrimination on certain minorities as current problems of today. In the final phase of this project, each of the partners marked the International Day of Remembrance of the Holocaust victims. ARNO, as an organization for social innovations, opted for a more creative approach and organized an essay competition and a postcard design on the topic “The Holocaust in Macedonia”. The aim of the competition was to inspire young people to creatively express themselves and, through a written word or visualization, to pay tribute to the victims of the Holocaust by conveying a message that this tragic event will never be forgotten.

Highlights: During the Skopje Seminar, the participants had a chance to visit the Holocaust Memorial Center for the Jews of Macedonia (1 out of 4 in the entire world) and take part in the educational tour and the audio-visual experience. This was hosted by the CEO of the Memorial Center, Mr. Goran Sadikarijo. 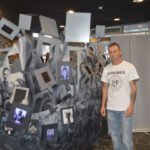 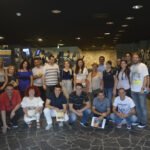 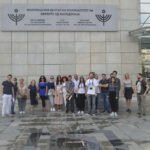 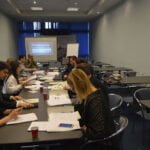 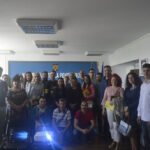 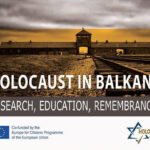 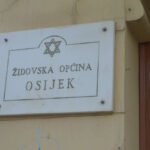 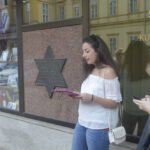 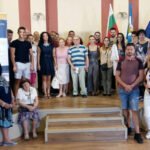 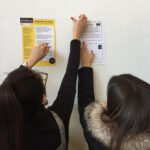 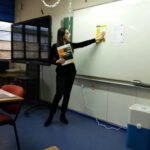 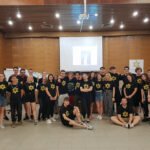 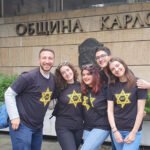 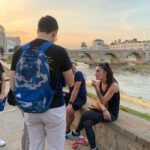 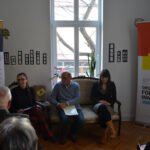 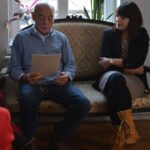 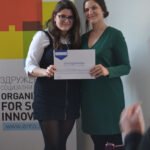 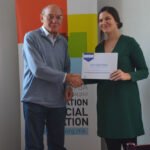 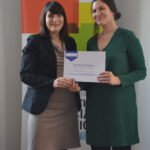 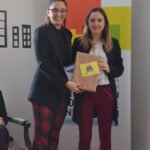 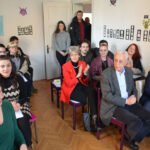 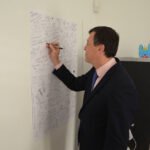 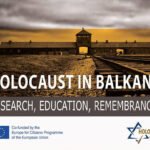